The Dynamic Decade It’s possible that you’ve never heard of Bruce Runberg, but if you live in Chapel Hill you’re surrounded by his accomplishments. And you’re going to see more of them, soon.

In The Dynamic Decade, a book written by UNC insiders Dave Godschalk and Jonathan Howes, the pair detail the sweeping makeover of the 200-year-old campus of the University of North Carolina at Chapel Hill that took place from 2001-2011. A key figure at the center of this re-creation was Bruce Runberg. But if you ask Bruce, he will tell you otherwise. “I was lucky to work alongside UNC architect, Anna Wu and Construction Manager, Sid Stone. They made it happen.”

James Moeser, Chancellor Emeritus who led the University during this time said the ten years of construction at Carolina, highlights Bruce’s contribution. “He was the steady hand on the tiller of the ship.”

Before the pandemic you could find him at the Visitors Center at least once a month (now more often on Zoom) to discuss the infinite details involved with getting an Orange County Veterans Memorial built on three acres of an 11-acre site off Homestead Road in Chapel Hill. As co-chair, Runberg helps keep the construction plans, funding, and timeline on course.

When the meeting ends, it’s not uncommon for Runberg to drive to the brand new 16,600-square-foot center American Legion Club on 54 West to meet with the team on final touches for the facility. 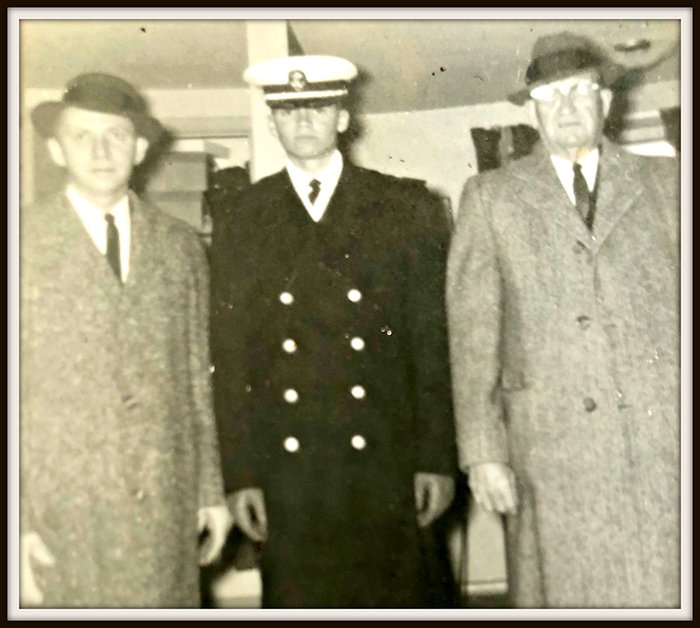 Runberg grew up in Minneapolis with a love for mathematics that continued even after he received a hard-earned Congressional appointment to the Naval Academy. Ultimately, his interest in math led him to engineering and the decision to join the Navy’s Civil Engineer Corps. He would end up building whatever needed building in Navy bases from Scotland to Japan.

He came to work at Carolina in the fall of 1992 and stepped into an ongoing controversy involving the University-owned cogeneration plant on Cameron Avenue.

In mediations with the contractor and informational meetings with the neighbors, Runberg displayed a calm assurance and grace under pressure. It was noted when he won the C. Knox Massey Distinguished Service Award, an award recognizing “unusually meritorious or superior contributions” by university employees that his characteristic steady hand was a hallmark of his involvement and the success of the project.

“Bruce is one I’m of the most dedicated people I have ever worked with,” says Karen Moon, who served as UNC News Services Director with Runberg. “My job at the University involved hosting productions and Bruce was always helpful when it came to juggling logistics. I still recall his calming influence when the Patch Adams crew came to film and I will always be grateful.”

Runberg has been described by many as one who actively listens to others.

“I didn’t have to unlearn what I was taught in the Navy,” says Runberg. “Anybody in the modern military knows that leadership is not about tapping the brass on your collar and telling people what to do. Leadership is somebody who looks after their people, and listens to their suggestions.”

Bruce Runberg retired as Associate Vice Chancellor of Facilities Services at UNC-Chapel Hill Oct. 1, 2015, after 23 years of service to the University.

He met his wife, Cynthia, while he was stationed in Davisville, RI with the US Navy Seabees. They were married on September 16, 1969. Bruce lost her to cancer in December 2019 and receives solace and support and love from his family, who is close by. 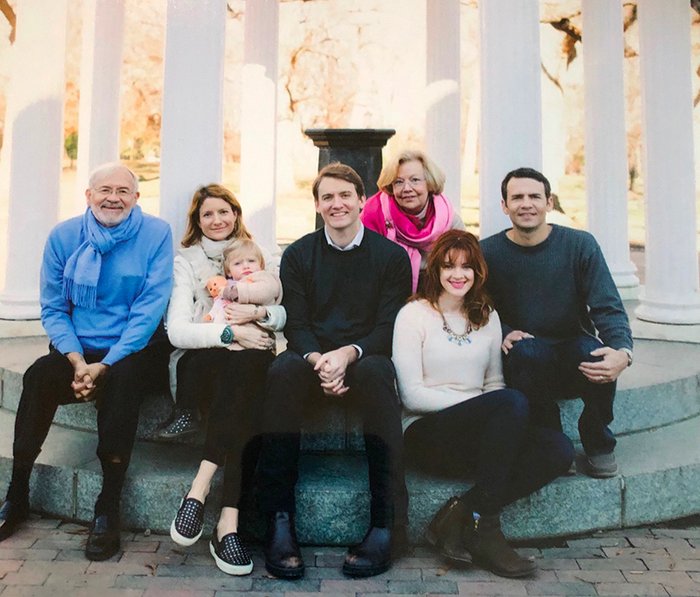 After family, Bruce says his work with veterans remains priority to him. “My father enlisted days after Pearl Harbor and trained to be a diesel mechanic. He instilled in me a lifelong respect for anyone who wears the uniform and sacrifices their lives to protect our liberties.” 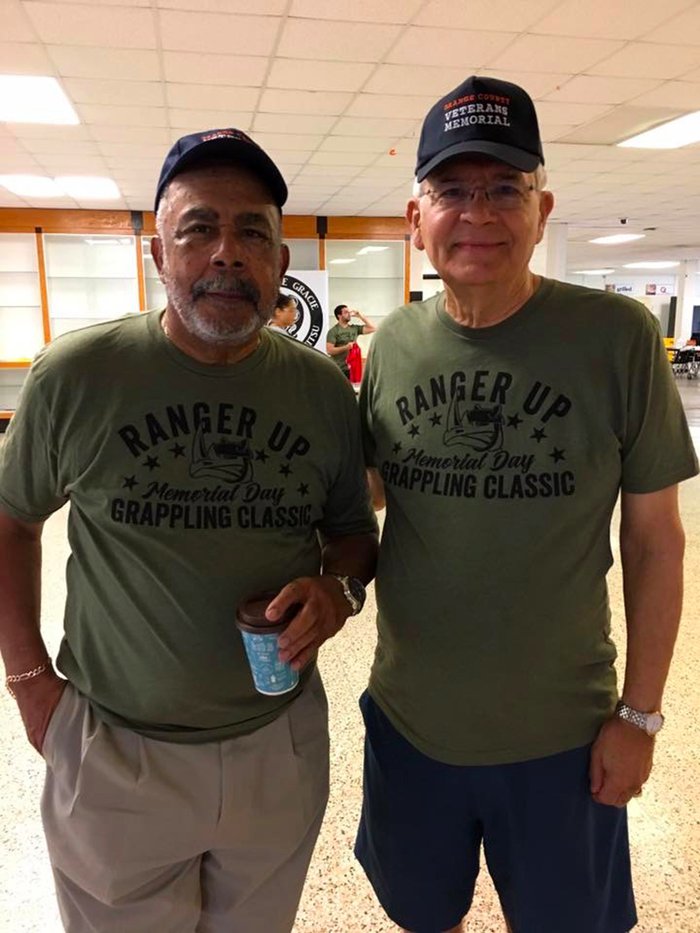 Ask anyone who has worked with Bruce and they will tell you he’s the best type of leader, one who treats everyone with dignity and respect. He’s a reminder that no matter who you are, and no matter how successful you become, kindness is paramount.

As Bruce is fond of saying, “Be nice to others.”

It sounds like a simple formula, but Bruce may be right: the most important and the most winning attribute in business and in life is simple human kindness.

After more than 65 years, a brand new facility has been completed at 3700 NC Highway 54 W, Chapel Hill. A grand opening will take place for the public in early 2021, as permitted by NC Executive Orders for Covid.

Phase II construction was recently approved and the project is on goal to provide a living memorial to those who have served our country in the uniformed services since the founding of our nation.