(LITTLE ROCK, Ark.) – Jeff King has been named deputy director of Arkansas State Parks, a division of the Arkansas Department of Parks, Heritage and Tourism. King began his career with state parks as a park planner 14 years ago.

“Jeff has been a leader in the Planning & Development section, prioritizing return-on-investment projects for revenue facilities, while balancing efforts to protect the parks’ resources and improve guest experiences,” said Stacy Hurst, secretary of the Arkansas Department of Parks, Heritage and Tourism. “In his new position, I know he will continue to lead and excel on an even broader scale.” 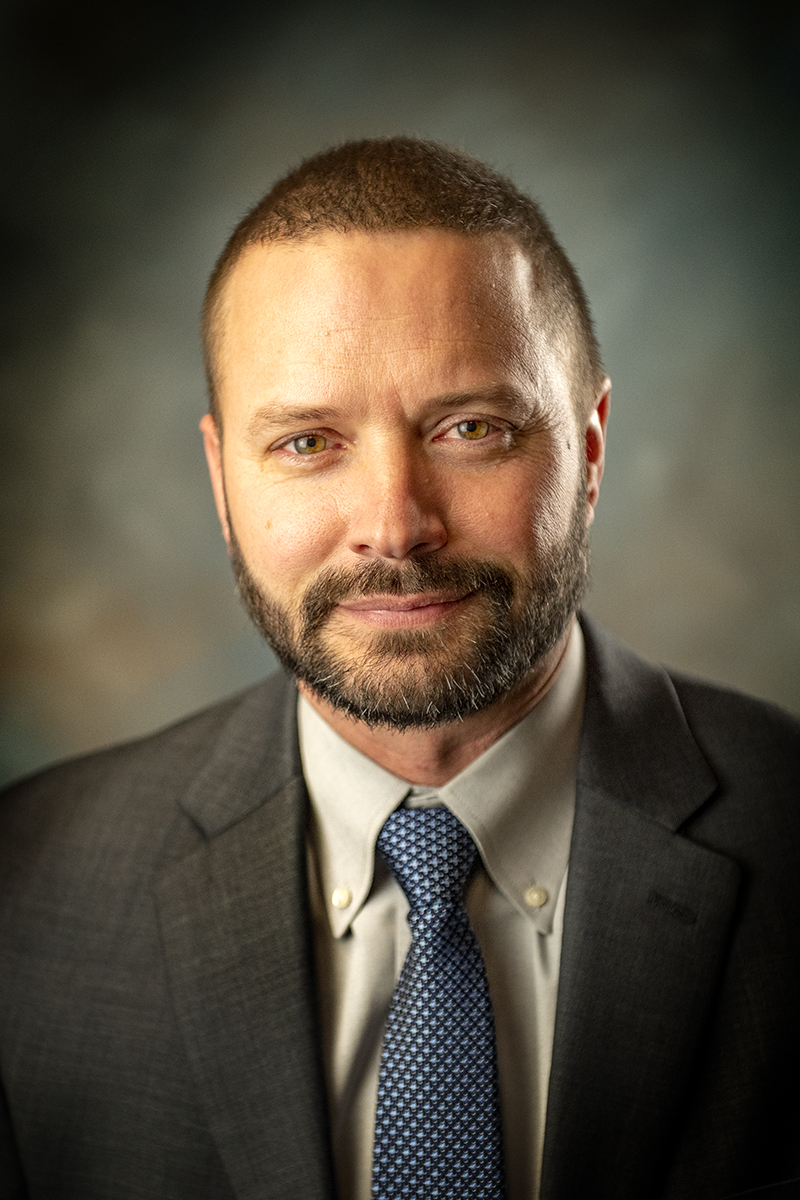 King joined Arkansas State Parks in 2008 as a park planner and was promoted to chief park planner in 2013. During this time, he served as the division’s staff specialist regarding the Americans with Disabilities Act (ADA), became a certified playground safety inspector, and led the division’s update of priority projects for long-term capital improvement planning. In 2017, King moved to the Director’s Office to work as the special projects manager/government liaison before returning to the Planning & Development Section in 2020 to serve as the section’s manager.

Prior to his time at Arkansas State Parks, King worked at the Arkansas Natural Resources Commission, Lake Havasu (Arizona) Field Office of the Bureau of Land Management and Park Studies Laboratory of the University of Vermont. He received a Bachelor of Science in education and a master’s degree in recreation management from the University of Arkansas.

“After completing grad school, I traveled the western United States camping, hiking, biking, fishing and backpacking in numerous national parks, national forests, public lands and state parks,” King said. “This experience instilled an honor and reverence for park lands and wilderness opportunities that continues today. Stepping into this role as deputy director and continuing to help lead our remarkable team is truly an honor.”

In 2019, King graduated from the National Association of State Park Directors and North Carolina State University’s State Park Leadership School. He lives in Little Rock with his wife, Jennifer, and their two sons. He spends most of his free time outdoors with his family, but also enjoys golfing, canoeing and duck hunting when he gets the chance.

About Arkansas Department of Parks, Heritage and Tourism
The Arkansas Department of Parks, Heritage and Tourism has three major divisions: Arkansas State Parks, Arkansas Heritage and Arkansas Tourism. Arkansas State Parks manages 52 state parks and promotes Arkansas as a tourist destination for people around the country. Arkansas Heritage preserves and promotes Arkansas’s natural and cultural history and heritage through four historic museums and four cultural preservation agencies. Arkansas Tourism improves the state’s economy by generating travel and enhancing the image of the state.

Here are Events Happening This Week and Beyond on Florida’s Historic Coast!
June 27, 2022

This summer, Guaycura Boutique Hotel offers a natural paradise blessed with ecological diversity
June 23, 2022
Featured Members of the Month
Destination News
Latest NATJA News
Go to Top
We use cookies on our website to optimize your experience when visiting our website. By clicking “Accept”, you consent to the use of all the cookies.
Cookie settingsACCEPT
Manage consent