“We’re excited to welcome Michael on board,” said Melody Williford, Chairman of the North Little Rock A & P Commission and co-owner of American Pie Pizza. “His wealth of experience will be invaluable.” 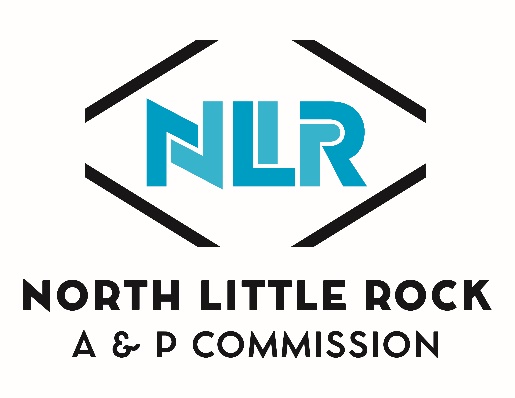 Marion has served as general manager of Simmons Bank Arena (formerly Alltel Arena and Verizon Arena) since 1997 and assisted in its design and construction in addition to booking and managing. Prior to working for the arena, Marion worked as an agent for Triad Artists for six years booking artists such as Tina Turner, Whitney Houston and Men at Work and as Director of the Tupelo Coliseum (now Bancorp South Arena) presenting artists such as Tom Petty, The Eagles and Tim McGraw. He also worked as program advisor at Mississippi State University booking artists like Billy Joel, Bruce Springsteen and Earth, Wind & Fire. 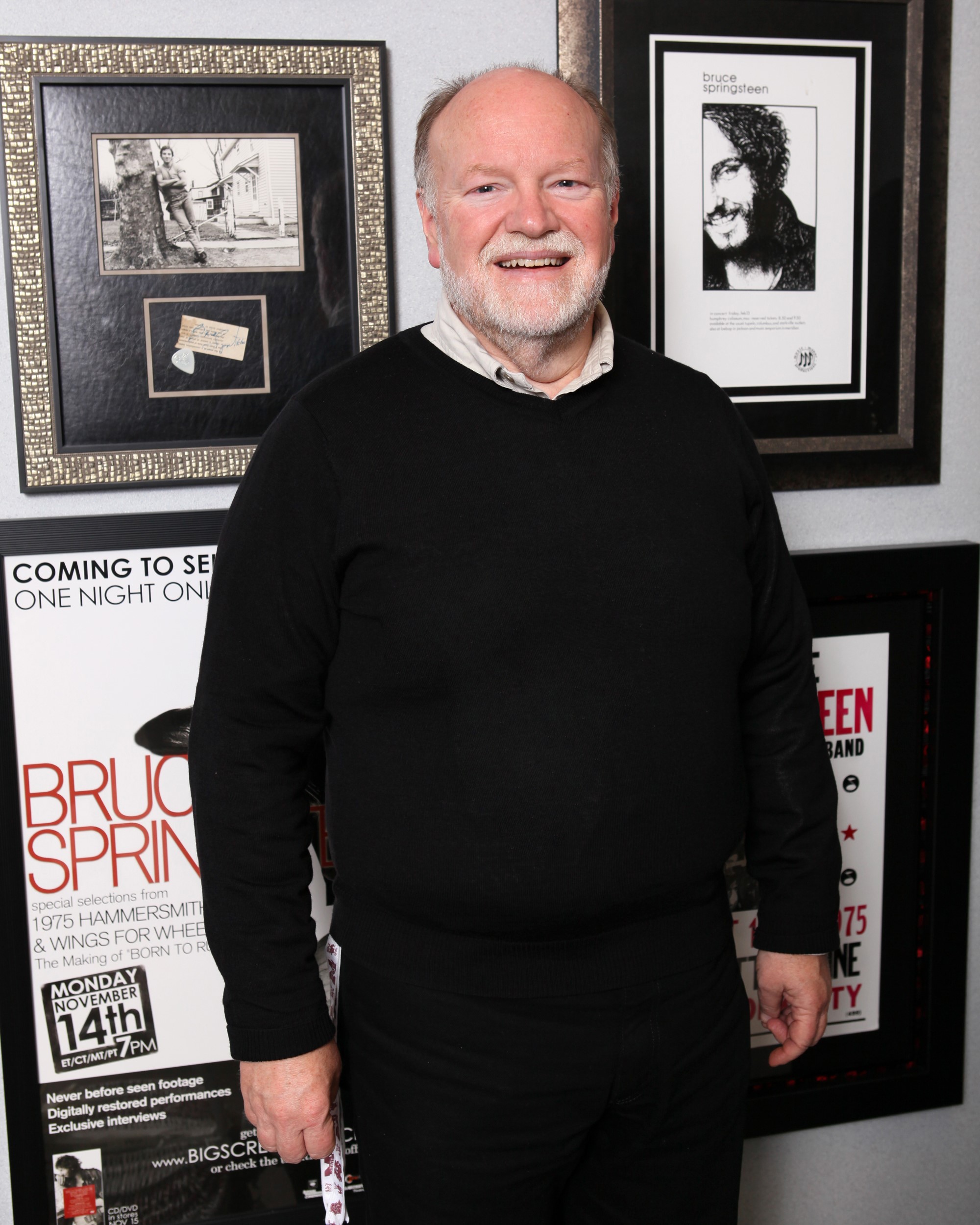 For more information about the North Little Rock A & P Commission, visit www.northlittlerockap.org.