(LITTLE ROCK, Ark.) War Memorial Stadium is offering six paid designated media spaces for the October 23, 2021, University of Arkansas-Fayetteville vs. University of Arkansas – Pine Bluff game. The paid spaces are intended to allow media to set up promotional tents, etc. the day of the game should they choose to do so.

The six spaces are first-come, first-serve, and are located between Lot 1 and Lot 5 on the median and all have a view of the stadium and are at the beginning of the Hog Walk. They must be purchased online.

Media will still get their credentials from UA-Fayetteville and securing one of these spaces does not negate any other media guidelines and requirements. 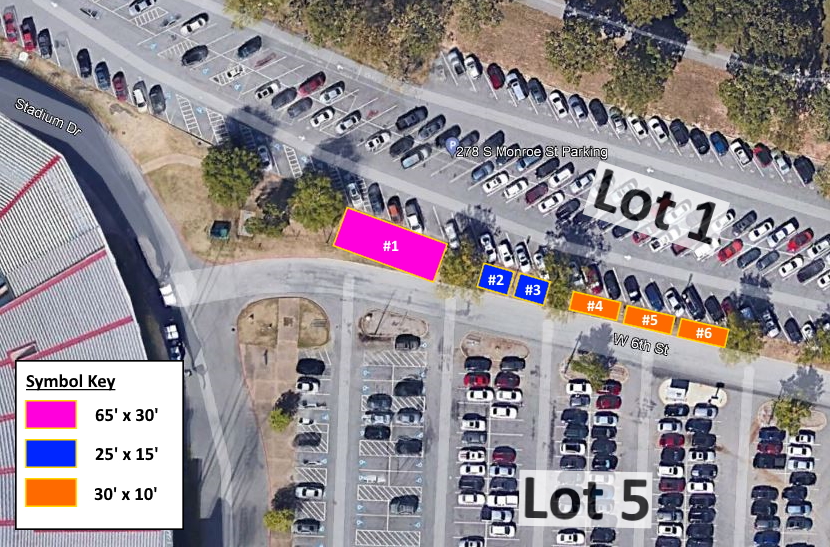 About War Memorial Stadium
War Memorial Stadium is managed by Arkansas State Parks, a division of the Arkansas Department of Parks, Heritage and Tourism. Located in Little Rock, Arkansas, the stadium hosts the best in sports and events, while serving as a distinguished memorial to those who have served this country.

About Arkansas Department of Parks, Heritage, and Tourism

Here are Events Happening This Week and Beyond on Florida’s Historic Coast!
June 27, 2022

This summer, Guaycura Boutique Hotel offers a natural paradise blessed with ecological diversity
June 23, 2022
Featured Members of the Month
Destination News
Latest NATJA News
Go to Top
We use cookies on our website to optimize your experience when visiting our website. By clicking “Accept”, you consent to the use of all the cookies.
Cookie settingsACCEPT
Manage consent