One of the first impressions I had of Carrboro was in 2005, when I made a trip down here to house hunt. In one of those wonderful accidents that can change a life, I turned a corner and walked right into the Carrboro Music Festival. Everywhere I looked there were bands, colorful crowds, beautiful music, and people who looked like the women and men I grew up within the 70s. I was already sold on Chapel Hill, but that day in Carrboro sealed the deal. 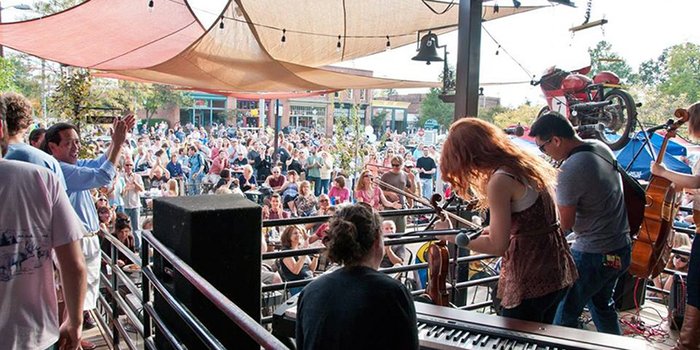 I’m not alone, and that’s one reason the Visitors Bureau was delighted to hear that the Carrboro Music Festival will be held on Saturday, September 25 & Sunday, September 26, 2021.

“We are still firming up the venue locations,” says Jackie Helvey, longtime Carrboro promoter and Music Fest board member, “so folks will need to check the website or the app for the complete listing of venues and performance times.”

Thanks to residents and musicians, this festival has become a top draw for locals, visitors, and friends and families of the musicians.  “The biggest surprise about the Festival for me is that it has survived and thrived for the past 24 years,” Helvey says. Even during the pandemic in 2020 it went on — virtually. “I think it’s Carrboro’s greatest day.” 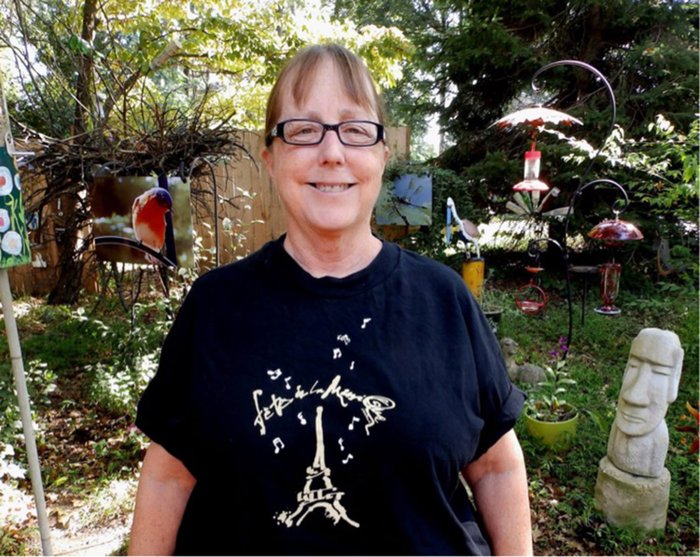 Helvey says the original mission of the Carrboro Music Festival, first known as Fête de la Musique, was to allow musicians of all types to showcase their talent, providing a free day of music for the people in the community. “In the beginning the Festival was held on the summer solstice, which coincided with Father’s Day, so it was an ideal way for families to come out and have a great day with Dad. There were only three cities in the US that were official venues for Fête de la Musique, a worldwide music festival that originated in France. Carrboro was one of the three that first year. New York and San Francisco we’re the other two.”

For many years the Carrboro Music Festival was a one-day event, but in recent years it has expanded to two. Many folks come for both days now, but traditionally Sunday is the big day, typically with over 20 stages all over town. The fact that it becomes a busy day or two for bars and restaurants is a bonus. There’s a bump in hospitality revenues, as well.

“The internet has made the processes of the Festival much easier – band submissions, programming, schedule confirmations. But people still want to get out and hear live music, which is why our in-person event is still so important.”

There’s no question, whether it’s in a stadium concert arena, an intimate bar, or someone’s living room, the transference of energy between a musician and their live audience can be magical. Numerous studies have linked music to health and happiness, to increase empathy, reduce self-doubt, and improve cognition. One study even showed how live harp music can benefit patients in the operating room during surgery.

Mike Applegate, a music fan from Charlotte, says: “Every one of us has things we’ve desperately missed during the pandemic. Very high on my list is experiencing live music. As my excitement builds to see live shows again soon, it also reinforces how much I took live music and its benefits for granted.”

“This year is especially important because people are itching to get out and about after being cooped up for so long. We had over 200 bands apply to play this year and we’re still working on who will play, but I can guarantee there will be something for everyone.”

But it takes a lot of work to throw a free music festival, with so many venues and hundreds of musicians, so festival organizers are hopeful for lots of volunteers. To volunteer, go to http://www.carrboromusicfestival.com/322/Volunteering. It’s fun, and you get to be part of an amazing musical event. The Carrboro Music Festival is another example, if you needed one, of how this area views culture and music: it’s not merely the icing on the cake, it’s the cake itself. Without the Festival and other events like it, we’d lose what we love about the spirit and soul of this place, the magic of coming into town looking for a house and finding a home instead. 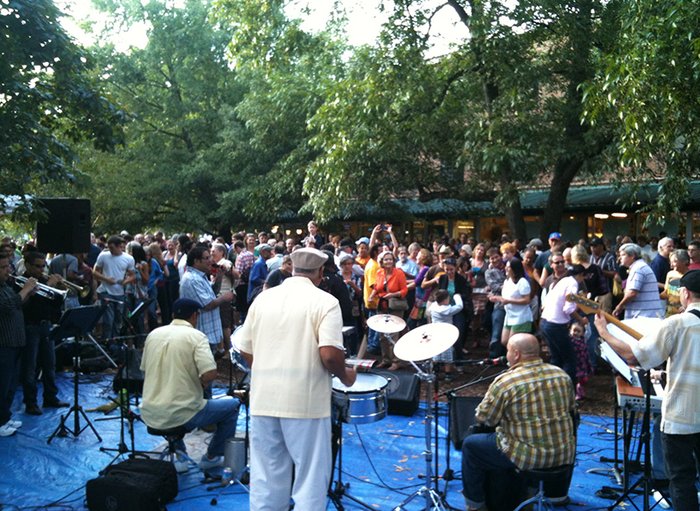 PLEASE NOTE: Festival goers should follow the Governor’s latest order regarding COVID-19 protocols — in case it changes a little by then. 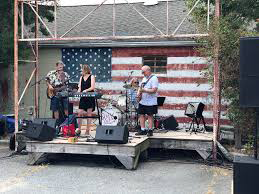