Crater of Diamonds celebrates 50 years as an Arkansas State Park

(MURFREESBORO, Ark.) – Crater of Diamonds State Park celebrates its 50th year as an Arkansas state park this year and will hold an anniversary celebration on Friday, April 22, and Saturday, April 23. Crater of Diamonds State Park, in Murfreesboro, Ark., has managed North America’s only public diamond mine since the State of Arkansas purchased the 37.5-acre deposit of diamond-bearing ore and 800 surrounding acres in March of 1972.

Over the past 50 years, more than 4.5 million people have come from all over the world to search for diamonds in Arkansas. Celebration activities on April 22-23 will include guest speakers, treasure hunts, games, prizes and a special exhibit of Crater diamonds. All activities are free with purchase of admission to the diamond search area. 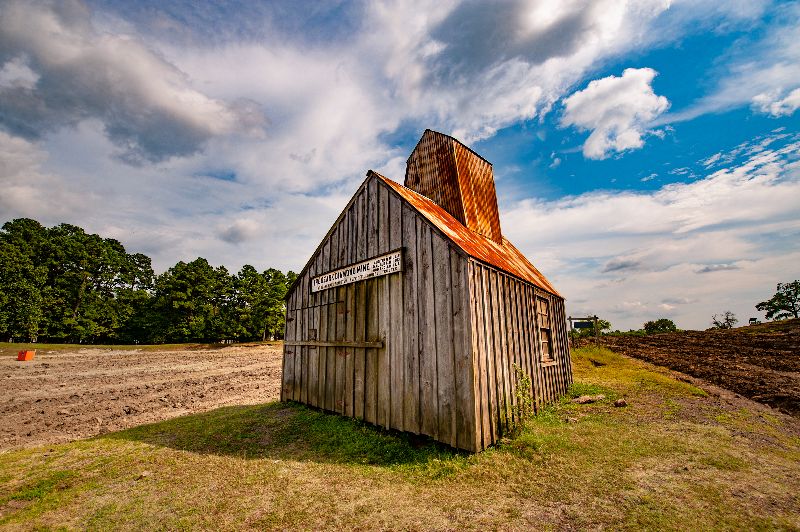 “Crater of Diamonds State Park has become one of the most recognizable ambassadors for Arkansas,” said Stacy Hurst, secretary of the Arkansas Department of Parks, Heritage and Tourism. “In many cases, if people outside our state know little else about us, they know that you can come to Arkansas and search for diamonds. We are proud of this unique feature and look forward to celebrating this important milestone for the park in April.”

Shea Lewis, director of Arkansas State Parks, said he is looking forward to celebrating the past 50 years of the state park and looking ahead to the future.

“All of our 52 state parks are unique,” Lewis said, “but Crater of Diamonds offers an experience that you literally can’t find anywhere else in North America. I am extremely proud of the staff we have and their commitment to making that experience special for each of our park guests.”

On Friday, April 22, the park will also unveil a new display commemorating the discovery of the 8.52-carat Esperanza Diamond. Park Interpreter Waymon Cox said, “The Esperanza is the sixth-largest gem discovered at the Crater of Diamonds in the past 50 years and has an exceptional quality and beauty.”

In September 2015, the diamond was cut into a triolette shape weighing 4.6 carats. It was graded as colorless (D) and internally flawless (IF) by the American Gem Society and appraised at $1 million. A diamond marker and informational plaque will be unveiled in the approximate location of the original find on the south end of the diamond search area.

Finding a diamond is a thrilling experience for those guests fortunate enough to uncover a hidden gem during their visit, but that experience alone doesn’t capture the full value of visiting Crater of Diamonds State Park.

“Part of a diamond’s value comes from its rarity,” Park Superintendent Caleb Howell said. “Few visitors find diamonds at the park, but most leave happy because they find something more valuable here: the chance to reconnect with family and friends in a natural setting. We’re celebrating a half-century of providing a place for people to do just that.”

More details about the park’s 50th Anniversary Celebration will be released in the coming weeks. For more information, contact Crater of Diamonds State Park at 870-285-3113, or email CraterofDiamonds@arkansas.com.

In total, more than 75,000 diamonds have been unearthed at the Crater of Diamonds since the first diamonds were discovered in 1906 by John Huddleston, a farmer who owned the land long before it became an Arkansas State Park in 1972.

No Kidding… The Lake is Great For Family Fun!
June 28, 2022
Featured Members of the Month
Destination News
Latest NATJA News
Go to Top
We use cookies on our website to optimize your experience when visiting our website. By clicking “Accept”, you consent to the use of all the cookies.
Cookie settingsACCEPT
Manage consent