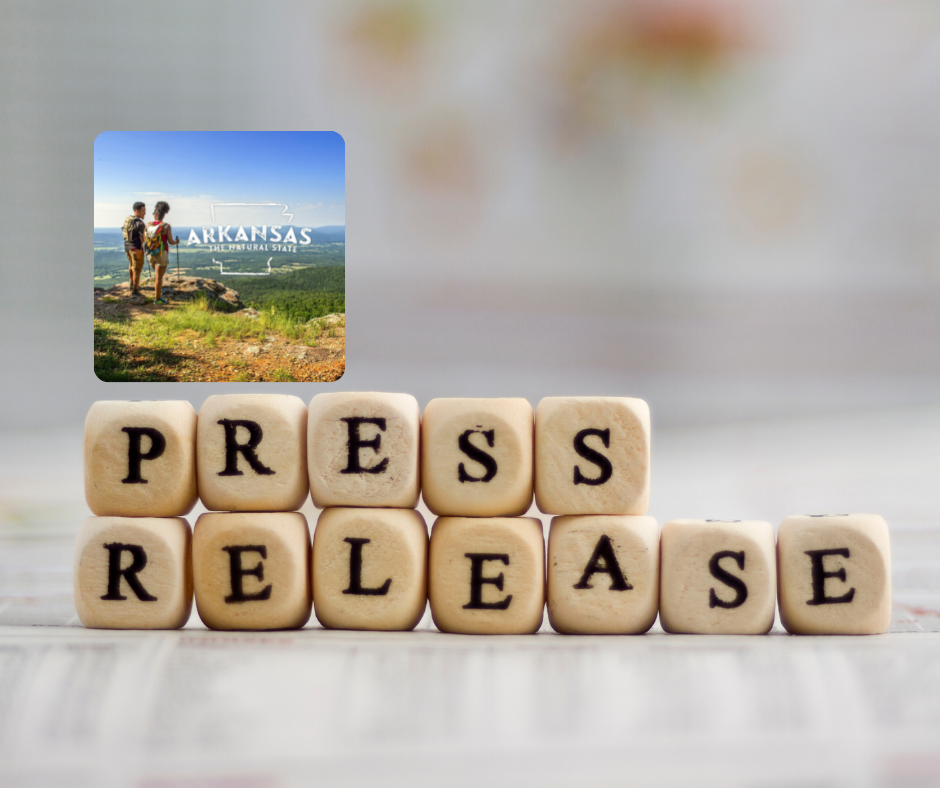 The geologically ancient bedrock of Buffalo River country took millions of years to form and millions more to be uplifted and eroded away, carving out the picturesque bluffs and scenery that we see today. But, the beauty of Mother Nature’s handiwork was almost lost.

This interesting piece of real estate was embroiled in a huge controversy between being dammed and being preserved as a free-flowing stream for several decades. Fifty years ago on March 1, 1972, a national river designation was finally approved by President Nixon, preserving it as a wild and free stream.

The Buffalo River was the first in the U.S. to be given a designation as a national river. Today, the National Park Service oversees 95,730 acres used for various activities such as floating, fishing, camping, horseback riding, hiking, caving, wildlife watching and hunting.

Those who enjoy its recreational opportunities may not realize that it took hard work from many landowners, individuals, groups, politicians and federal agencies to help pass the legislation.

Ken Smith was one of the well-known individuals who worked tirelessly to save the Buffalo and document the cause and the river along the way. He played a vital role to gain national recognition for the Buffalo River through his writings and his work within the National Park Service, which saw him stationed in Washington, D.C. when the national river designation came up for vote. Smith also helped form the Arkansas Chapter of The Nature Conservancy and The Ozark Society.

In celebration of the 50thanniversary of the Buffalo River’s national designation, Shiloh Museum of Ozark History in Springdale has an exhibit titled, “Ken Smith’s Buffalo River Country.” It celebrates the work of Smith and those who were inspired by the scenic waterway.

The exhibit, interpreted in Spanish and English, opened on Jan. 31 and runs through Dec. 31. People from out of state have already made trips specifically to see this exhibit, according to Angie Albright, museum director.

The exhibit includes photographs from Smith’s iconic 1967 book, “Buffalo River Country,” published by The Ozark Society. The book featured Smith’s photographs, maps and travel narratives from his 1960s exploration of the watershed. The photos include picturesque bluffs, waterfalls, scenic views, buildings and people.

“On this 50th anniversary there are a lot of events planned but Ken Smith’s work hasn’t really been highlighted in this way and we thought it was important,” Albright said. “And Shiloh Museum is known for its photo exhibits so we felt this was important even though the photos are not from our collection.” She added that they aren’t just scenic photos, but also photos that tell the story of the people that lived in the watershed and how they lived in the watershed.

In addition to photos, the “Ken Smith’s Buffalo River Country” exhibit includes a 12-minute video of the photographer and displays featuring his personal items, including his Leica camera, his Olympia portable typewriter, pen and ink illustrations, a report for The Nature Conservancy about the Clark Creek Watershed in Newton County, and tools he used for building trails for the Buffalo National River in 1985.

Smith served for many years as the trail designer and construction supervisor for the Buffalo National River. He worked with park service crews and hundreds of volunteers to build and maintain more than 80 miles of trails.

A visit to Shiloh Museum for this exhibit puts perspective on the whole river experience.

Rushing whitewater is interspersed among sections of calmer water as the Buffalo National River wends its way 135 miles through the lush green valley that is home to elk, deer, black bear and other woodland creatures. It is one of the few remaining undammed rivers in the lower 48 states.

Licensed by the National Parks Service, concessioners for the upper, middle and lower sections of the Buffalo River rent canoes, kayaks, rafts, and johnboats and provide shuttle services. Typically, the float season begins in spring with ample water to float the upper section on down. Spring rains make the river attractive for people seeking a higher level of challenge with whitewater rapids. The float season moves downstream with the months. But, because the Buffalo is largely rainfall dependent, floating opportunities for each section change not only from season to season, but week to week with precipitation.

Hiking Buffalo River country is a popular activity year round. Some trails offer views from the top of the limestone bluffs. Other treks snake through the woods past remnants of old homesteads and down old logging roads.

The Buffalo National River has three designated wilderness areas within its acreage. Tall limestone bluffs in earthy hues of gray, tan and brown are defining features of the Buffalo.

Wildlife watching, particularly of elk, is another popular activity. One hundred and twelve Rocky Mountain elk were introduced to the area in between 1981 and 1985 and the herd has grown to around 600. While not confined to the park, the herd is predominately found around the upper Buffalo.

There’s really something for everyone in Buffalo River Country. Fishermen will find a wild fish population of over 60 species, including small mouth bass, largemouth bass, Ozark bass and goggle-eye. For horseback riders, the Buffalo also has over 100 miles of hiking and horse trails. Camping and cabins are the predominant lodging options.