State of Yucatan Launches the Year of Yucatecan Gastronomy Merida, Mexico — June 10, 2022 – The state of Yucatan’s Ministry of Tourism (SEFOTUR) will launch a new campaign aiming to increase awareness of the state’s culinary offering, rich cultural history, and current modern gastronomy as an important part of its tourism offering.  Position the state as one of Mexico’s foodie destinations to expand tourism to all regions of the state and develop new products. Starting on June 18, the World Day of Sustainable Gastronomy, and promoting under the hashtag #YucatanIsFlavor, the campaign highlights the recipes, ingredients, and gastronomic experiences of the Yucatan.

“The Year of Yucatecan Gastronomy” places our food as part of the axis of our promotional campaign,” said Michelle Fridman, Minister of Tourism. “The Yucatan’s history goes back to the big bang and forward to the Maya to today. There is no better way to narrate the identity and history of Yucatan than in its flavors and gastronomy.”

Yucatán gastronomy is culturally rich in traditions that bring together Maya, Spanish, Caribbean, Dutch, and Lebanese influences. It mixes ingredients such as corn, tomato, honey, and beans, with endemic products such as habanero chili, sour orange, and the popular Achiote, used to create a red paste called recado that is used in tamales and over proteins, most popularly wild turkey and pig.

Some of the more traditional dishes of the state of Yucatan include Sopa de Lima (chicken broth seasoned with local Yucatecan lime), Huevos Motuleños (tortilla with beans and fried eggs), and the Cochinita Pibil (pork marinated in Achiote paste and sour orange juice and cooked in an underground pit). Visitors to the state will find these dishes served at posh haciendas converted into restaurants or hotels, others may take a meal in the home of the living Maya while visiting the southern part of the state and the PUUC route.

Modern Yucatan offers of one Mexico’s trendiest foodie scenes spanning across its six regions and including rooftop dining in Valladolid, beach clubs in Progreso and Mezcal tastings in the yellow city of Izamal. Its capital, Merida, is home to traditional cantinas, modern restaurants, and mixologists.

As part of “the Year of Yucatecan Gastronomy” campaign, SEFOTUR will make special alliances. Beginning with commitments the state, to work with the many municipalities to promote their own culinary offerings to state-wide initiatives to fund and promote events such as Restaurant Week, the first-time editions of festivals promoting its honey, tacos and recados. The ministry will also work with local chefs as  “Gastronomic Ambassadors of Yucatan” to further promote the campaign across platforms. International organizations like the UNWTO, the Gastronomic Tourism Laboratory (IICA), and the Aspen Institute will also be tapped to join the initiative.

“Gastronomic tourism has a very strong element of sustainability, like the actions we have taken efforts in, it is an exertion that seeks to include, diversify, decentralize… that seeks the endemic, the organic, the authentic, being a very noble segment, and in Yucatan, we have a great diversity of ingredients and dishes, we have a gastronomic narrative that few destinations in the world have, from Mayan techniques and ingredients and the different migrations to the footsteps of other cultures in the region”.

She added that this type of tourism will allow, in the year of economic recovery, to bring benefits to the communities that need it the most, since in these areas is where many of the ingredients and supplies that are consumed in the restaurants are produced.

The Yucatan is Flavor campaign follows the ministry’s 365 Days of Yucatan campaign which took place between 2021 and 2022 during which time 365 tourism products were promoted to local, national, and international visitors, many developed in an effort to increase tourism. 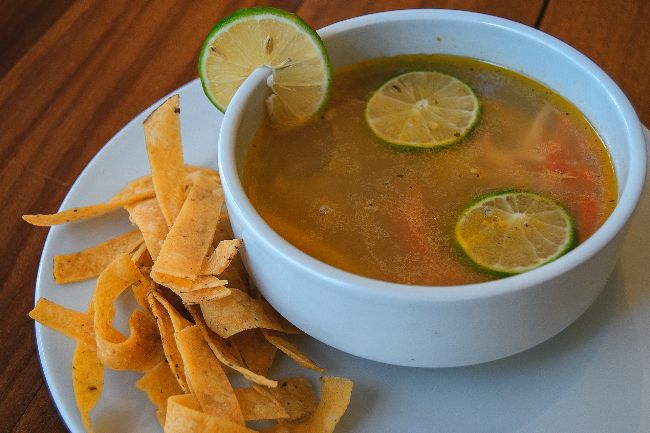 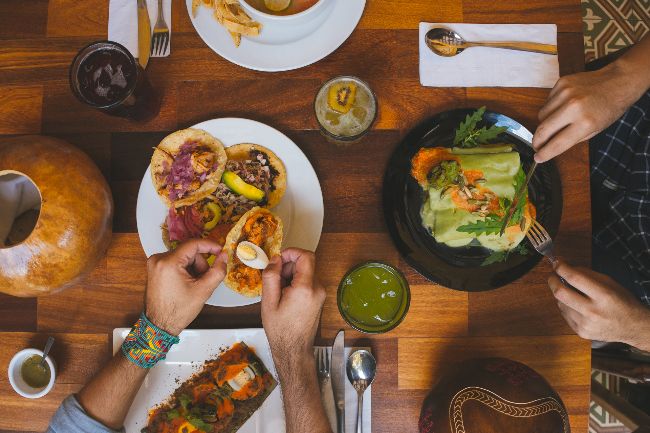 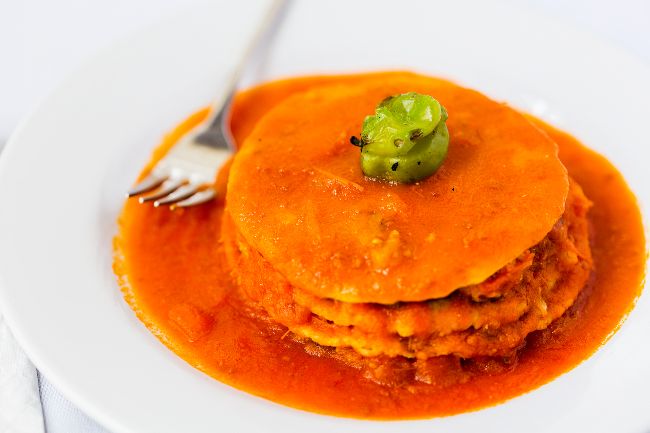 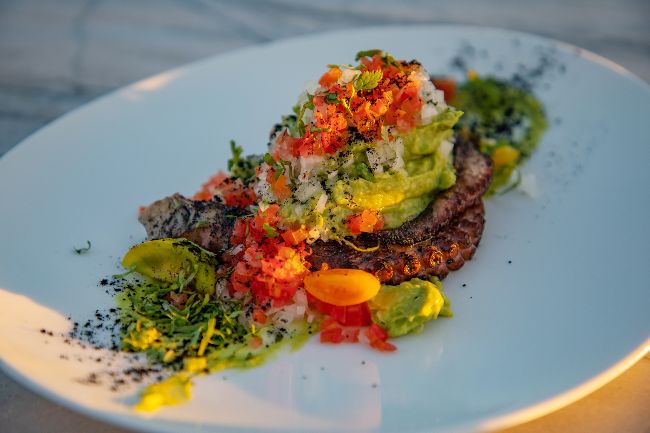 Yucatan is rich in natural, cultural, and heritage attractions, with more than 3,000 impressive cenotes and 234 miles of beautiful white-sand beaches lapped by emerald and turquoise waters. It boasts wide and varied wildlife, is home to the pink flamingo in Mexico, has archaeological sites of world relevance such as Chichen Itza and Uxmal, is a cultural mosaic where the living culture of the Mayans stands out, and offers a vast and exquisite gastronomy, colonial cities, magical towns and much more.

Yucatan is a so-called State of Peace, a designation signed by 30 Nobel Peace Prize winners in 2019, and its capital city, Merida, is the only one in the world to be recognized twice as the American Capital of Culture. Merida is also the only city in Mexico named one of the Top 10 of Best Cities in the World by Condé Nast Traveler in 2021 in the category of large cities.

It connects directly with some of the main airports in the country such as Mexico City, Guadalajara, Monterrey, Cancún, Tijuana, and Oaxaca, as well as connecting internationally with the cities of Miami, Houston, Oakland, Dallas, Toronto, Havana, and Guatemala from April 29, 2022.

Light Parks, Holiday Events and Activities at the Lake of the Ozarks
November 21, 2022

State of Yucatan Bets on Its Gastronomy as a Vehicle of Tourism Development
November 18, 2022
Featured Members of the Month
Destination News
Latest NATJA News
Go to Top
We use cookies on our website to optimize your experience when visiting our website. By clicking “Accept”, you consent to the use of all the cookies.
Cookie settingsACCEPT
Manage consent